Over 20+ Years of Experience

Arizona Balloons Inc. Hot Air Balloon Ride Company was created to provide every passenger with an unparalleled hot air balloon flight experience. Our commitment and promise to you is to provide a flight experience that is both captivating and unforgettable;  along with the beautiful sights of the Sonoran Desert we guarantee amazing memories that will last a lifetime.

We specialize in custom experiences for private flights and group outings. Our hot air balloon flights are ideal for memorable family trips, unique corporate outings with team building, and captivating marriage proposals. Offering sunrise flights year round and sunset flights November through March, there is no better time than now to create memories with Arizona Balloons Inc. 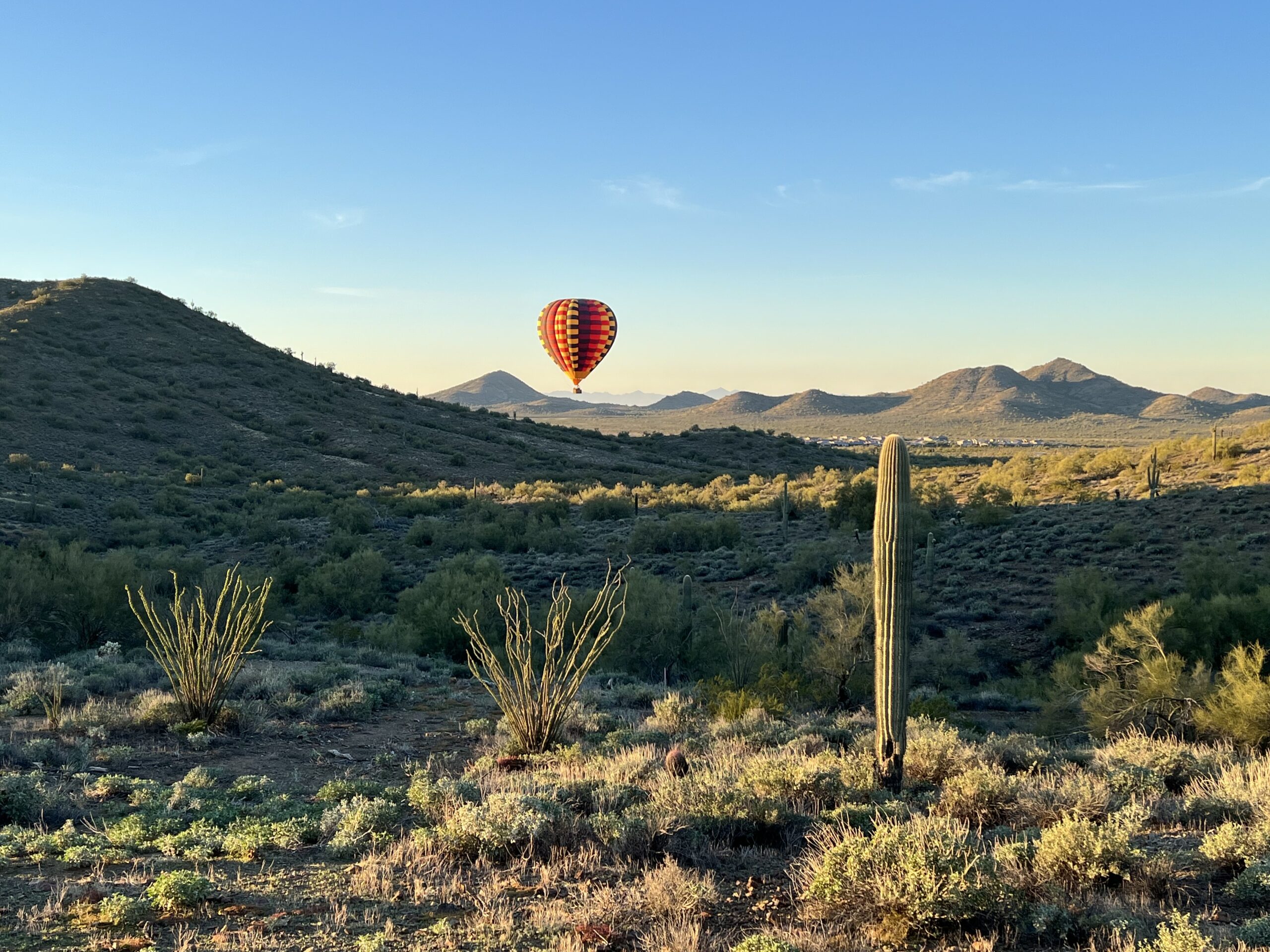 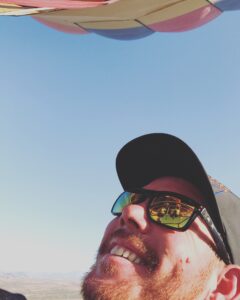 In 1996 at the age of 11, a family friend brought Taylor on a hot air balloon flight over Scottsdale; this was the beginning of his passion for hot air ballooning. Due to the FAA minimum age requirements for the stages of ratings, Taylor had time to perfect his skill.  At age 14, he began flight training and by age 16 Taylor earned his private flight rating. From that time, he began competing in various hot air balloon events across the US. Two years later, he earned his commercial pilot rating and his career began to soar. Flying over 18,000 passengers in more than 36 states – Taylor has also flown balloons for Dodge, Wendy’s, RE/MAX and Sanderson Volvo.  Attending college, he received his degree in Science and Aviation Technology and his private and instrument fixed wing ratings from the University of Central Missouri. Taylor began his career in the Valley of the Sun and has reached new heights in establishing Arizona Balloons Inc. in 2016.

Ready to Book Your Adventure?